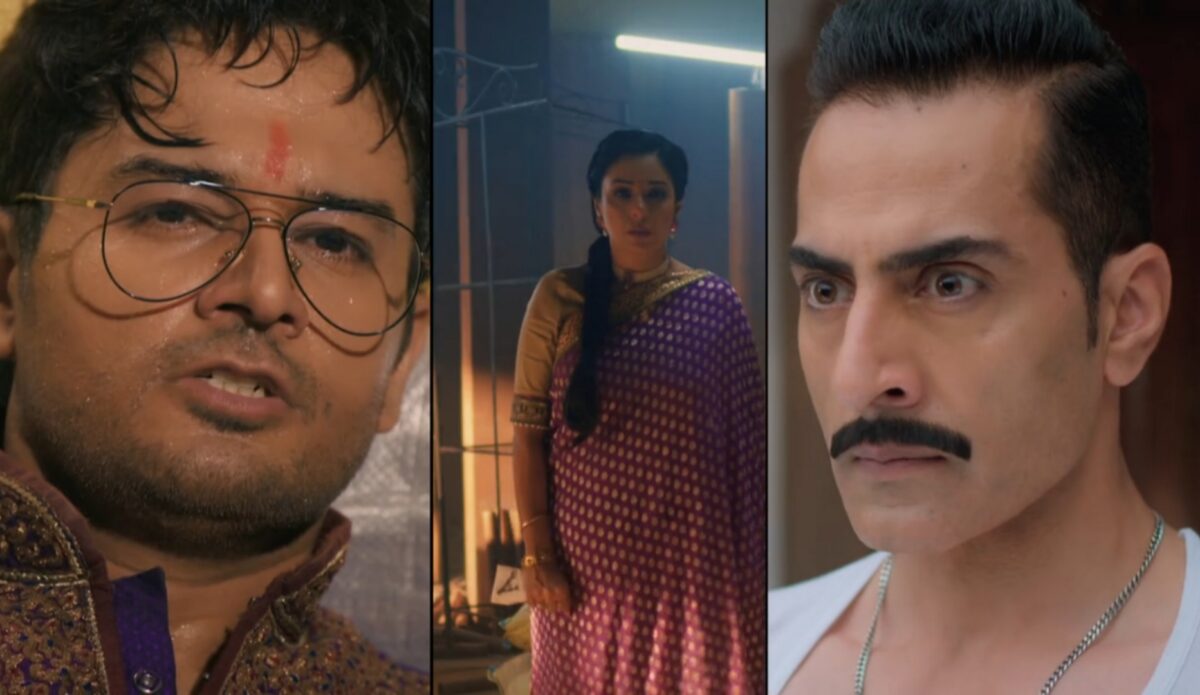 Vanraj has created a major scene just to satisfy his ego.

Baa also takes stand for Vanraj and defends him.

He also questions to Anuj and Anupamaa’s character.

Kavya warns Vanraj about the outcomes

Vanraj’s action have big consequences. He doesn’t understand it but Kavya does. 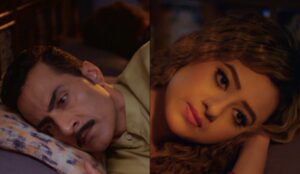 Kavya tries to make him understand that whatever Anuj does but at the end of the day he is rich and successful.

Whereas Vanraj is broke and doesn’t have a secured job. Thus taking up enmity with Anuj will have big consequences.