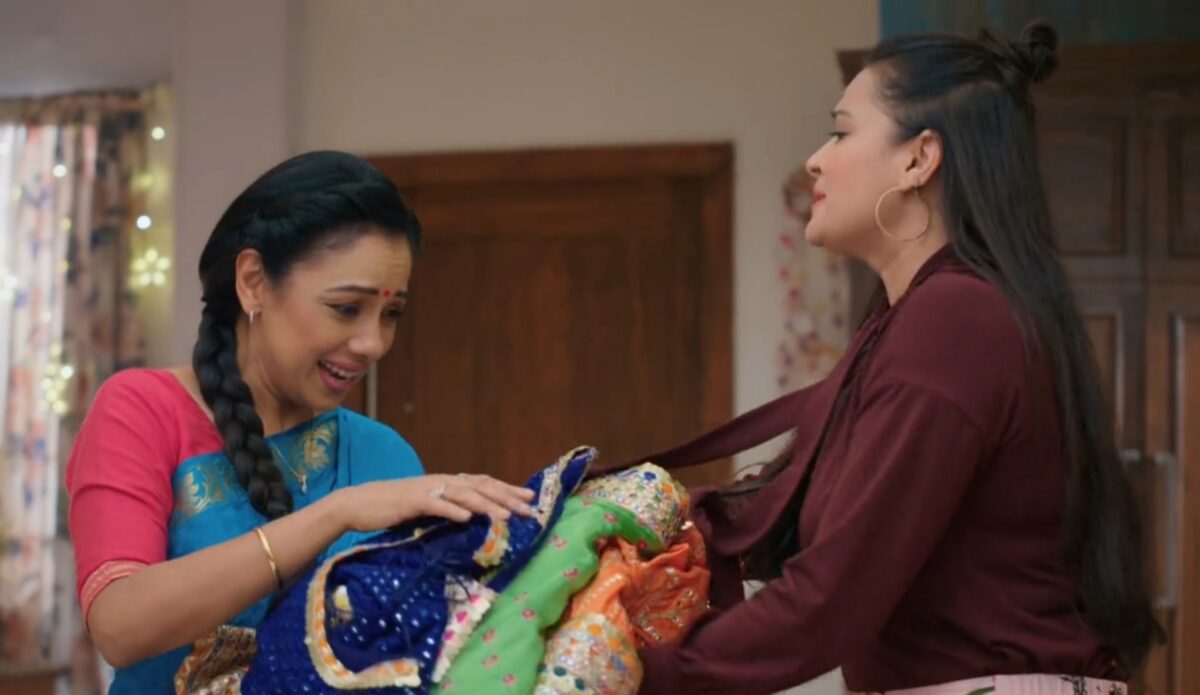 Samar gets into a fight with Rohan and hits him with a iron rod.

He gets frightened and reaches to Anuj’s house.

Samar shocks Anuj by being there. Samar tells him everything and Anuj scolds him.

Later Samar requests abs manipulates Anuj to attend Navaratri at their colony with the Shah family.

Anuj us stunned to see Anupamaa in the lehenga that he bought for her. Anupamaa looked gorgeous in it.

Meanwhile Rohan tries to hit Anupamaa with a stick from the back.

The upcoming episodes of Anupama are going to be super interesting to watch the.