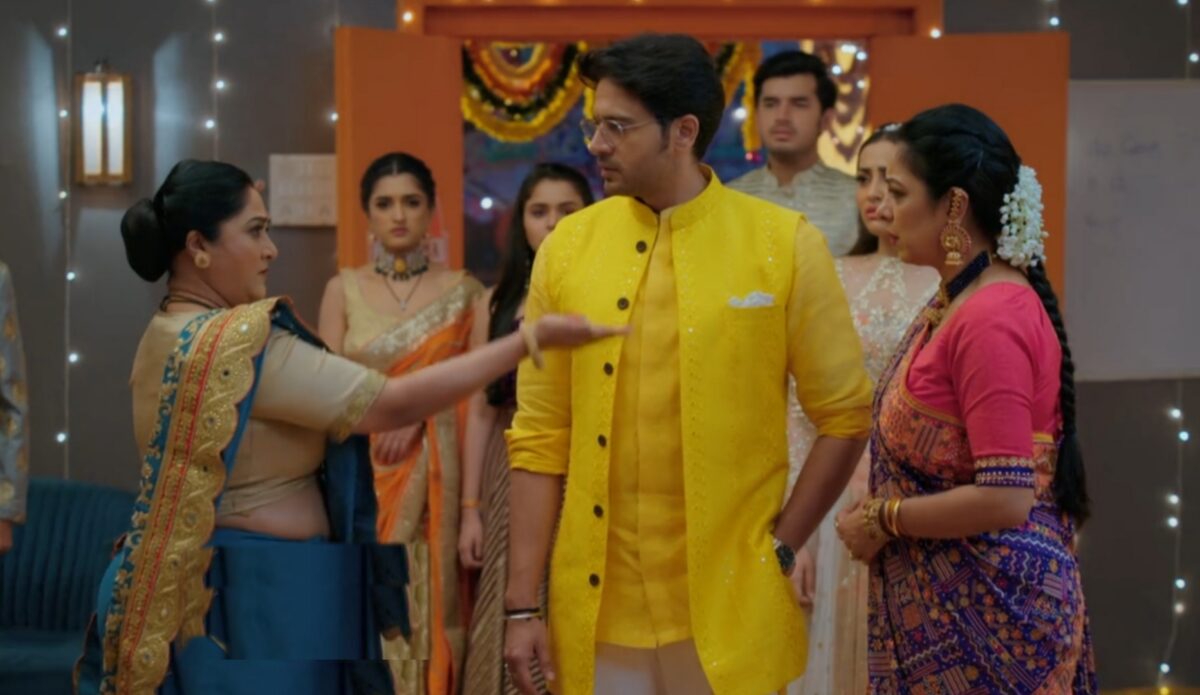 Anuj fears that Anupamaa would break their friendship as he broke her trust.

He decides to visit Anupamaa’s house to explain himself but on his way he meets Anupamaa.

Anupamaa thanks Anuj for loving her so much for past 26 years and says that she respects his feelings.

Anupama says she can’t believe that someone can love her do much. But Anupamaa makes it clear that she won’t be able to love him in return.

Anuj accepts Anupama’s friendship and says he will never expect anything from her.

Anuj and Anupama celebrates Diwali in the dance academy with Bapuji and children.

While Baa marks her entry and says she wants Anuj to marry Anupama and give their relationship a name.