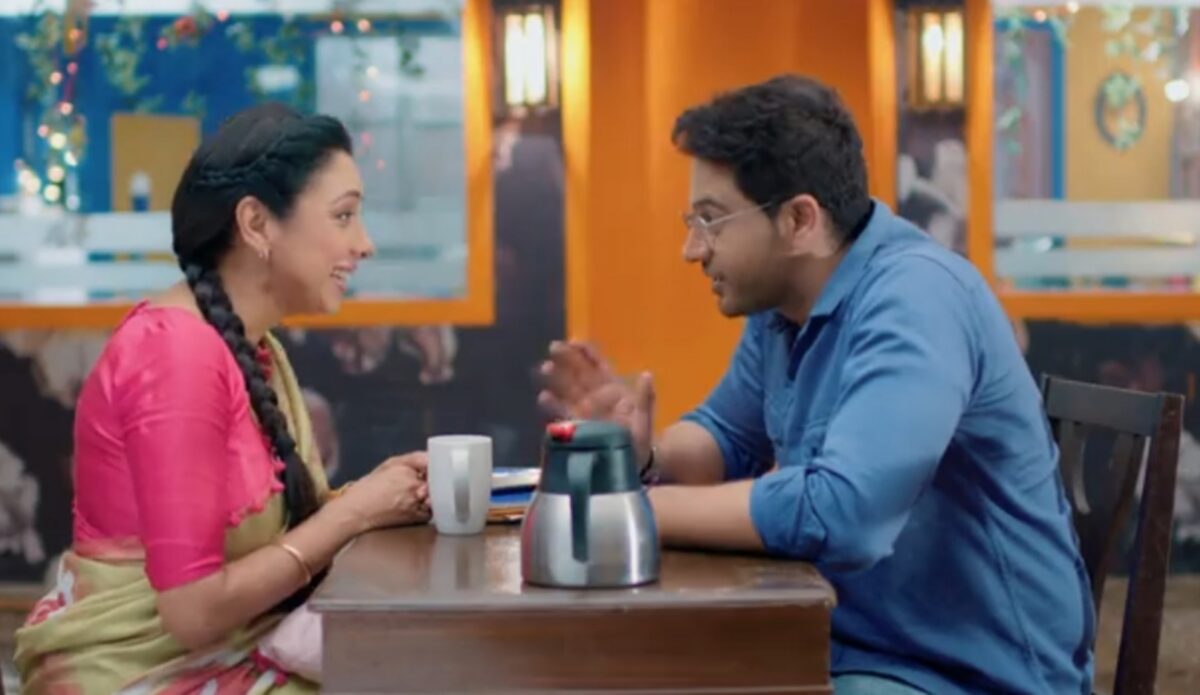 Baa warns Bapuji about their financial status and condition.

Thus Anupama wants a simple marriage but this is Anuj’s first marriage so he wants everything in a grand way.

But later Anuj and Anupamaa comes to a mutual decision keeping Bapuji’s financial condition in mind that they will have a grand middle class marriage.

Later Paritosh gets into a fight when his friends mock at him as he will be having two fathers.

Anupamaa tries to stop them but in return Paritosh lashes out at her for embarrassing him before the society by marrying.