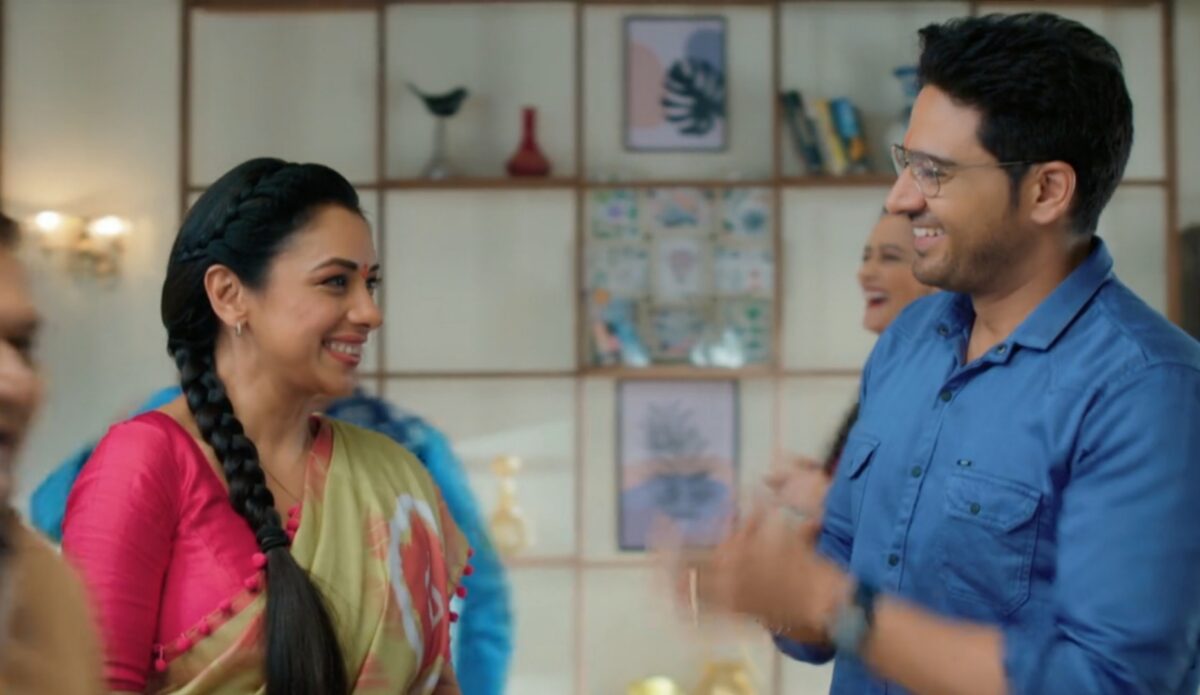 Anupama is excited for her marriage while equally upset because of Baa’s behaviour toward her.

Meanwhile Bapuji along with Samar, Kinjal, mamaji and Devika starts the pre-wedding rituals for Anupamaa’s marriage.

Meanwhile Vanraj is frustrated as he is unable to prove himself to Malvika.

Vanraj didn’t get a single client to the company while Malvika gave him a months time to prove himself.

Meanwhile Kavya says Vanraj can only speak great things about himself but can do nothing to prove it.

She tags Anuj as hero while Vanraj as Zero. This hurts Vanraj’s male ego.

What more drama is waiting ahead? How will vanraj prove himself?