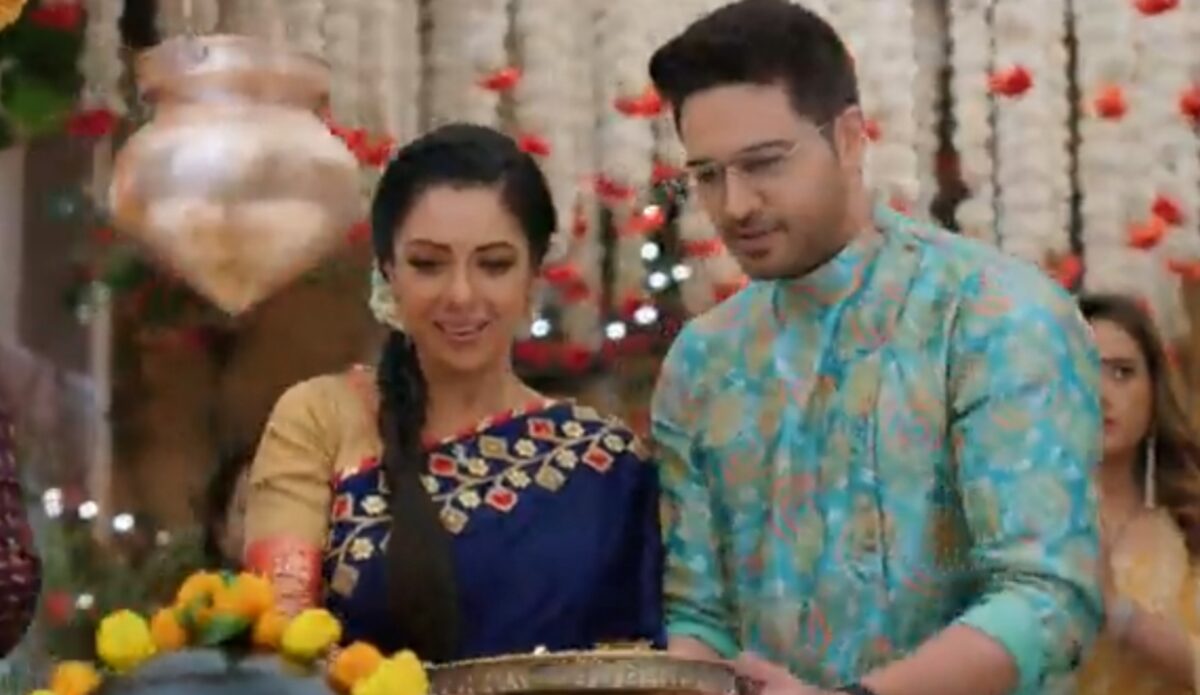 Things are getting complicated between Anuj and Anupama as Anuj again compromised her for the Shah family.

Anupamaa gets upset as Anuj is not with her on the occasion of Shivaratri.

But during the puja Anuj turns up and complete the rituals with Anupamaa.

Anupamaa gets overwhelmed but Vanraj gets pissed off. He asks Anuj that why does he always come to Shah mansion with getting invited.

Thats when Anuj tells that Bapuji invites him for the Shivaratri puja.

Meanwhile Anuj gets a call saying that he got the contract that Vanraj was desperate for.

Vanraj fumes and tells that Anuj intentionally snatched the contract from him using his contacts.

And the dou gets into a heated argument.