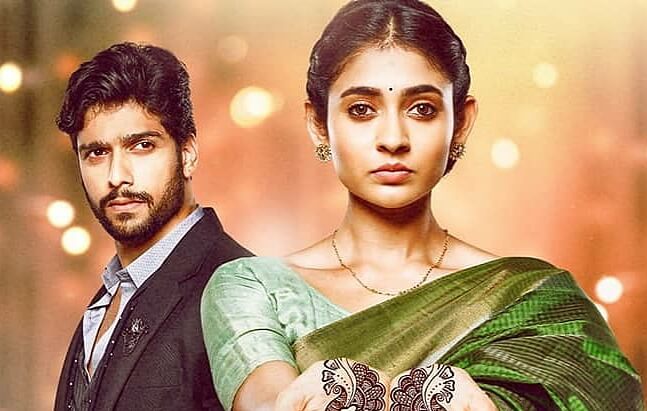 Star Plus’s recently started serial Mehndi Hai Rachne Wali (MHRW) is up for new twist in the upcoming story when Pallavi burst our at Raghav on temple.

So far we have seen that Pallavi and Raghav met for the very first time and this meeting was not good for her.

Pallavi is also very angry over him and again meet Raghav where she gives a tight slap to him.

Later on, Pallavi and family visit temple for the puja but she finds a long queue.

Pallavi learns that nobody can enter in the temple before a special VIP guest.

Later on, she gets shocked seeing Raghav Rao as a VIP person.

Pallavi fumes in anger and burst out on Raghav Rao on how he could wait all the devotees.

Now it would be really interesting to see how Raghav Rao will take revenge from Pallavi.

Stay connected with us for all the latest gossip and updates of Mehndi Hai Rachne Wali.