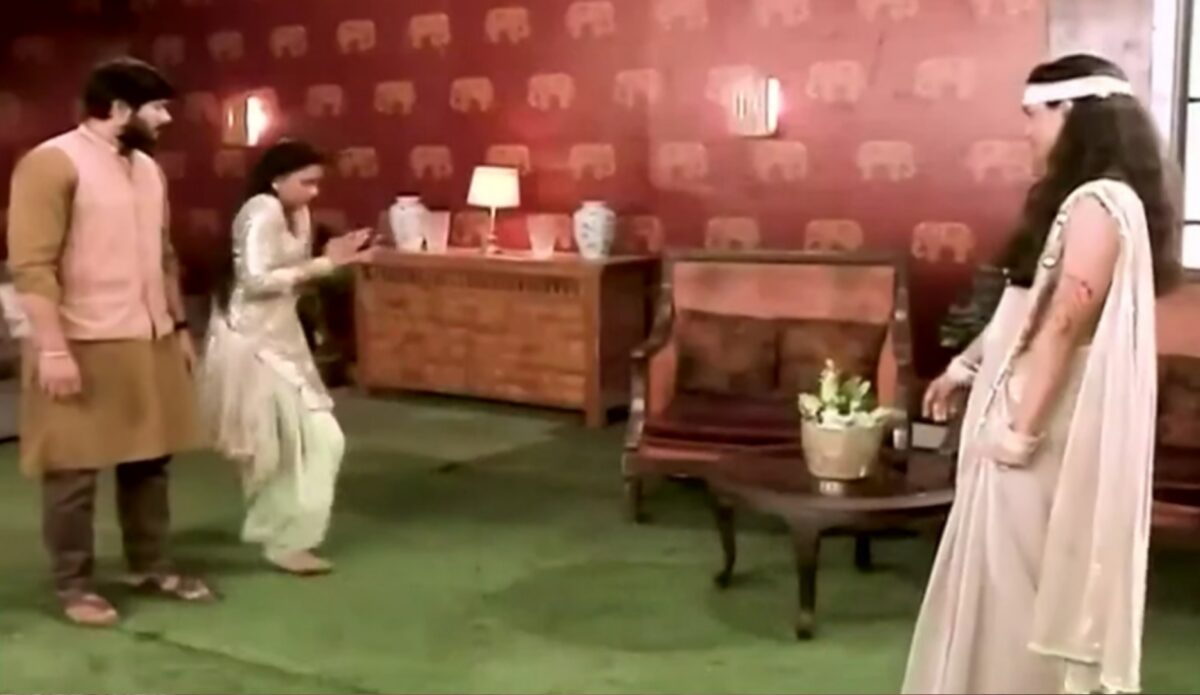 Star Plus popular serial Imlie is gearing up for some intense drama and interesting twists in the upcoming story.

Imli tries to tell Aditya that Malini is playing games and she has vanished Satyakam but Aditya refuses to believe.

Malini plays her masterstroke. She injures herself, shoots the gun on her hand and give the gun to Imli. 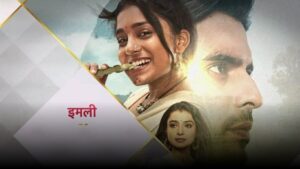 Police enters and points gun in Imli and Satyakam. Satyakam immediately snatches the gun from Imli and takes all blame on himself.

Malini also tells everyone that Imli and Satyakam tried to kill her and shoot her.

Imlie tries hard to make Aditya believe that Malini is telling lie, she wants to throw Imli out of the house but Aditya doesn’t believe.

How will Imli expose Malini?