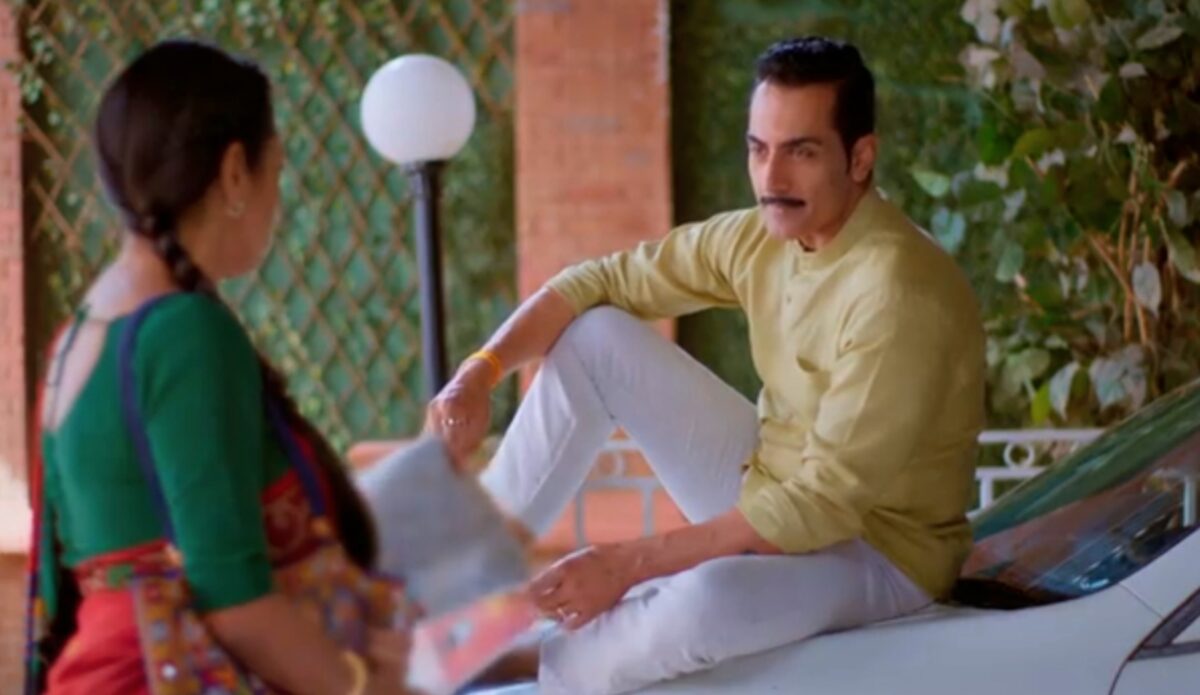 Anuj fumes in anger as Malvika is not ready to see the darker side of Vanraj.

Anupama says she will talk to Vanraj. Later Anupamaa warns Vanraj to be away from Malvika.

Malvika tells Vanraj that Anuj means world to her and thus she is breaking the partnership as Anuj doesn’t like it.

Vanraj takes advantage of the situation and manipulates Malvika.

Vanraj asks Malvika if Anuj would also break the partnership with Anupamaa if she she asks.

Thus now Malvika asks Anuj will he leave Anupamaa for him.