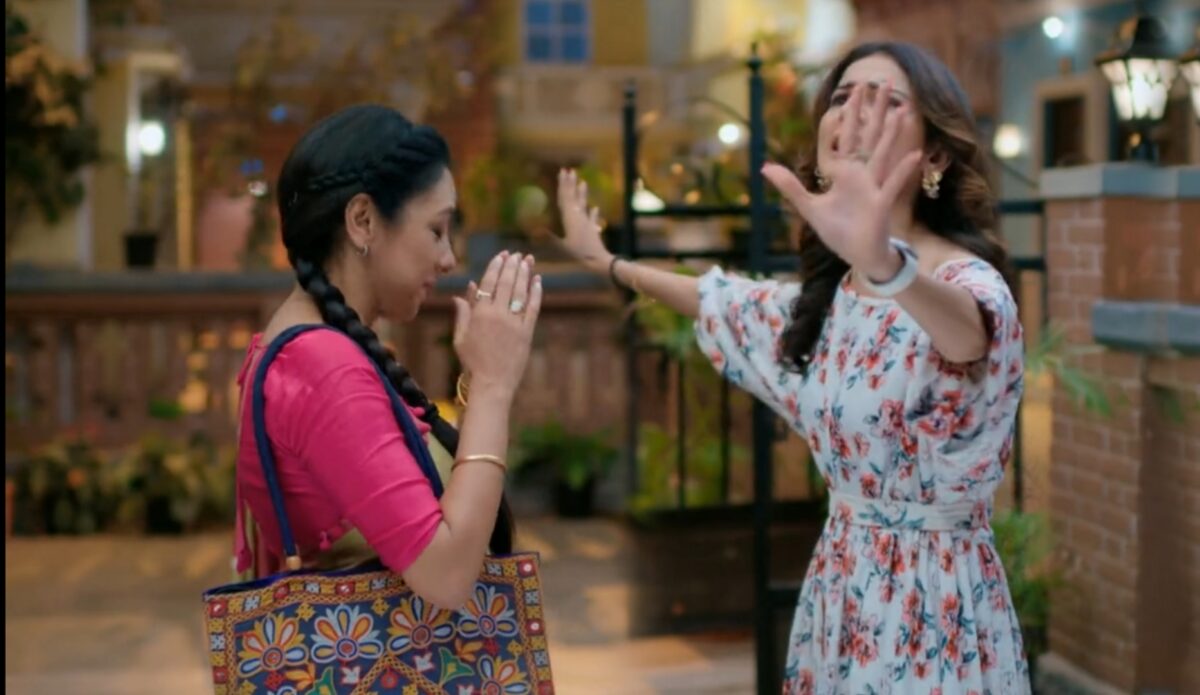 Malvika tells her decision before everyone that she fired Vanraj, Kavya and Paritosh from her company.

Meanwhile Vanraj asks het to get out of the Shah mansion.

Malvika says it’s Baa’s curse that came back to them.

Later Malvika meets Anupama and hugs her tight, she is extremely excited for MaAn’s marriage.

Anuj is happy to see Mukku and learns about her decision.

Thus Anuj fears that Malvika’s this decision can turn out to be a trouble for their marriage.