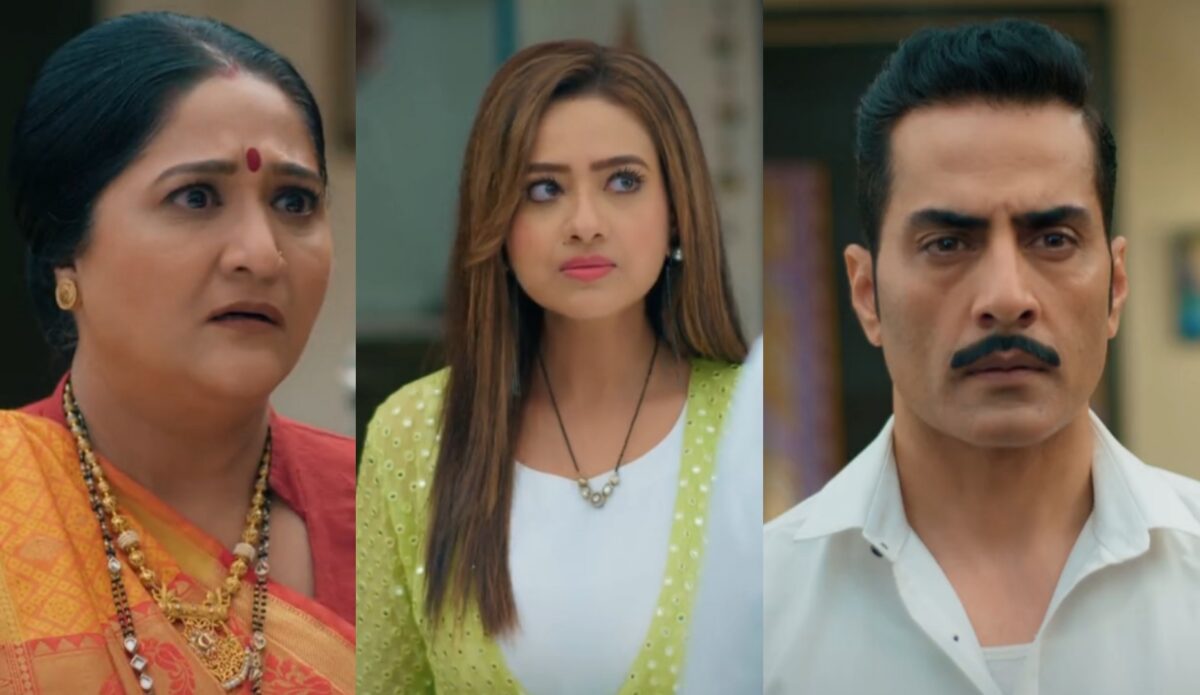 Anupama is married now and Vanraj decides not to disturb her for every small thing and handle them himself.

But Kavya drops a bomb when Baa catches her talking to her ex husband Anirudh on call secretly.

Kavya apologies to Baa for talking secretly and says from now on she will talk to him openly infront if everyone.

Kavya says she was silent because of Anupamaa’s marriage as she didn’t wanted to ruin her marriage so now she wants divorce.

She gives the papers to Vanraj and says that she has signed them. Vanraj and Baa fumes.

Kavya says that till the divorce she will be staying with the Shahs and Anirudh will visit Shah mansion often like Anuj used to do.

He says it’s Vanraj Shah’s family and he is alive to take care of his family alone.