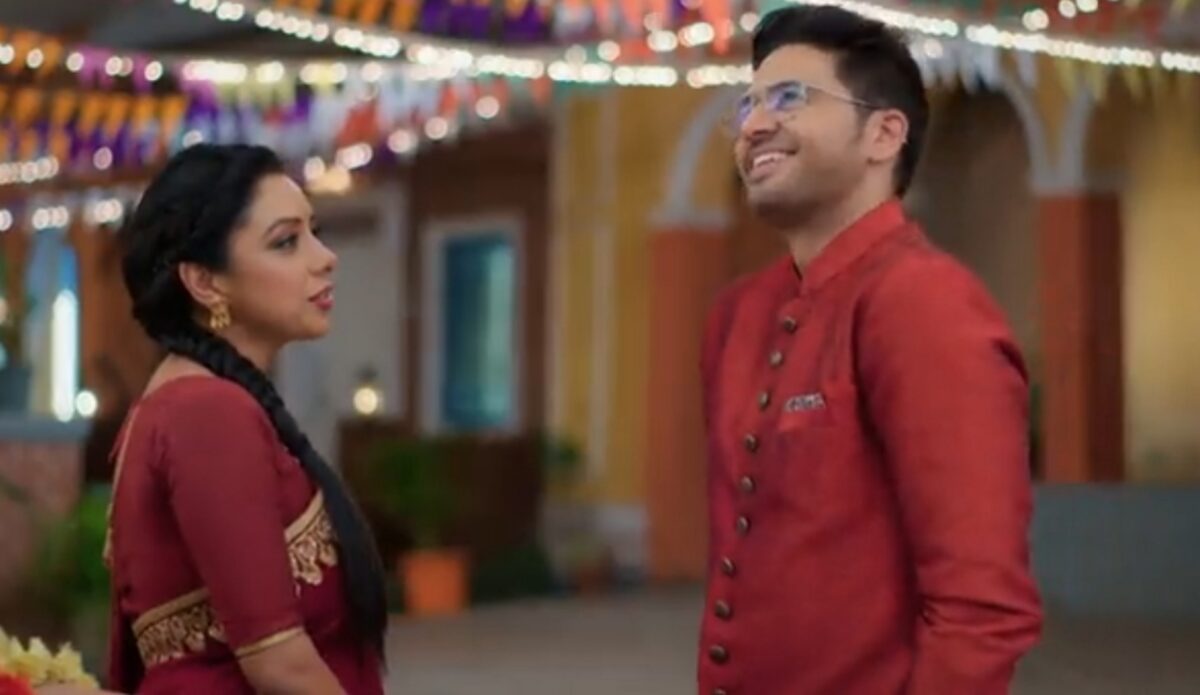 But unlike first time Anuj wins and tells Vanraj to be careful as Anuj Kapadia is back.

Vanraj couldn’t digest his insult thus plans to take revenge from Anuj by creating problems amid Anuj and Anupama.

Anupamaa promises Anuj that this Holi Anuj will put colour on her first.

And Vanraj is all set to ruin it. He goes to Anupamaa’s house with the intention to put colour on her before Anuj.