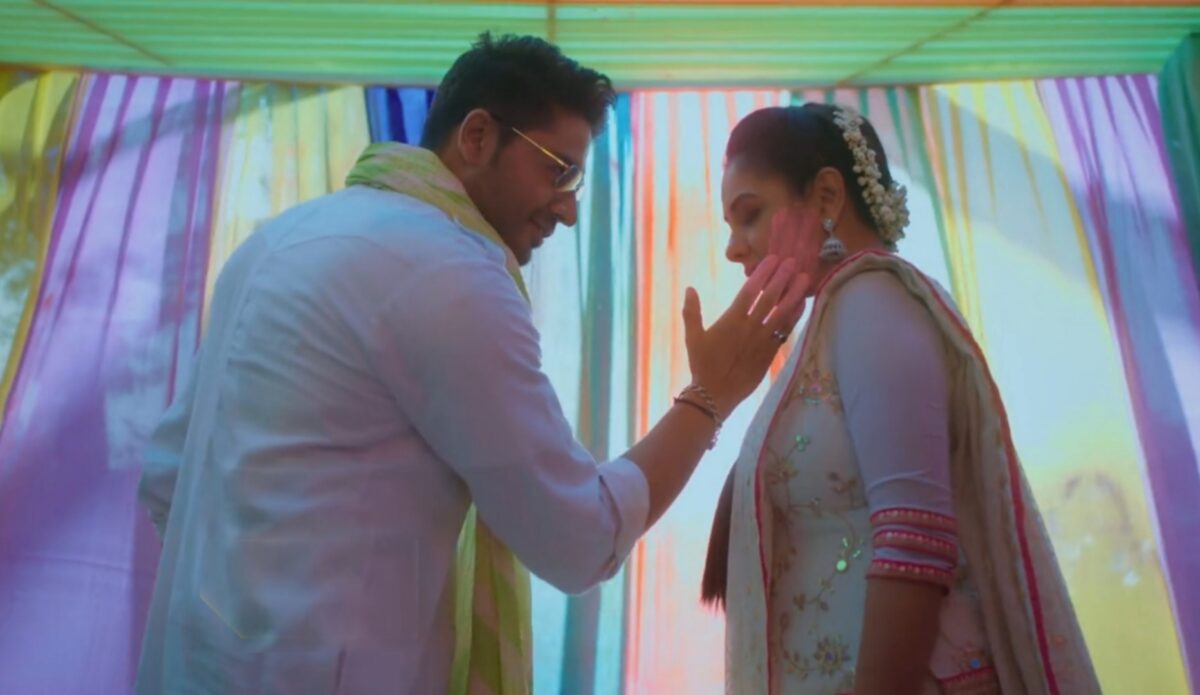 Anupama and Anuj are both very excited as this is their forst holi.

Vanraj tries to ruin in but fails.

Anuj turns SRK to Anupamaa and both of them dances together.

Later Paritosh apologies to Kinjal for his harsh words about their child.

Kinjal rufuses to forgive but gives a second chance.