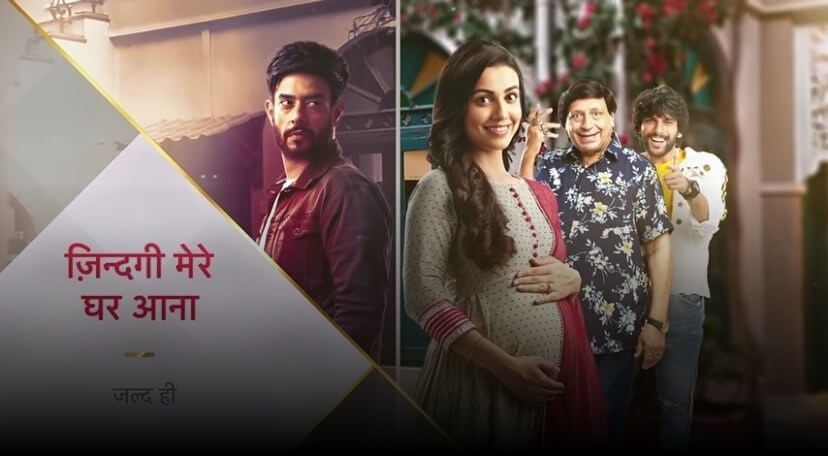 Star Plus recently launched the promo of their a new serial named Zindagi Mere Ghar Aana (ZMGA) which will be produced by Zama Habib under the production Qissago Telefilms LLP.

Zindagi Mere Ghar Aana is a story of a pregnant lady named Amrita who is a wife of Dr. Karan. Karan was a COVID warrior who died in this pandemic. On the other hand, Pritam will come to live in Sakhuja mansion (Amrita’s house) as a paying guest and from there, Amrita’s new story will begin.

The female lead role of Amrita will be played by Esha Kansara. She was last seen in SAB TV’s show Maddam Sir.

While the male lead role of Pritam will be played by Hassan Zaidi. He was also seen in many popular TV shows. 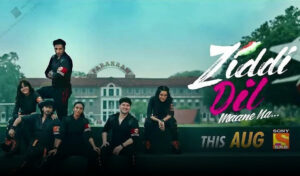 Disclaimer: The rights of the added featured image and embedded promos are related to their respective creators i.e Star Plus and Disney+ Hotstar.