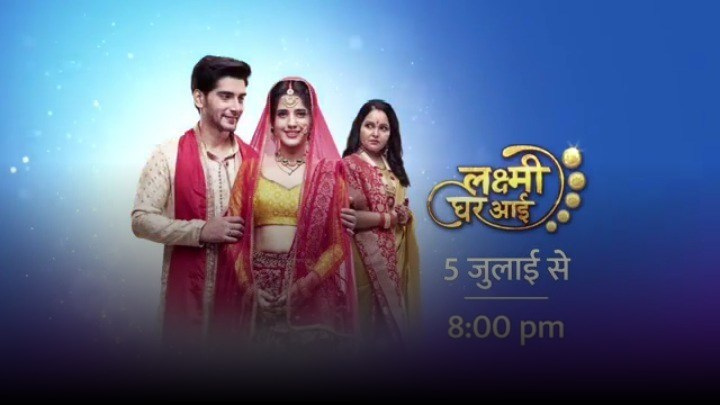 Lakshmi Ghar Aayi serial is based on the very powerful social issue “Dowry”. The mother-in-law law Jwala is greedy lady who wants good dowry from her son’s (Raghav) marriage. While her daughter-in-law (Maithili) only brings love and affection for the family as a dowry.

The lead role of Raghav Kumar is played by Akshit Sukhija. He was last seen in Colors TV’s show Shubharambh.

While the female lead role of Maithili Tiwari is played by Simran Pareenja. The role of Jawala Kumar will be played by Ananya Khare.

Talking about the starting date and telecast timings, the show will start from 5th July 2021, Mon-Fri at 8:00 PM.

Disclaimer: The rights of the added featured image and embedded promos are related to their respective creators i.e Star Bharat and Disney+ Hotstar.