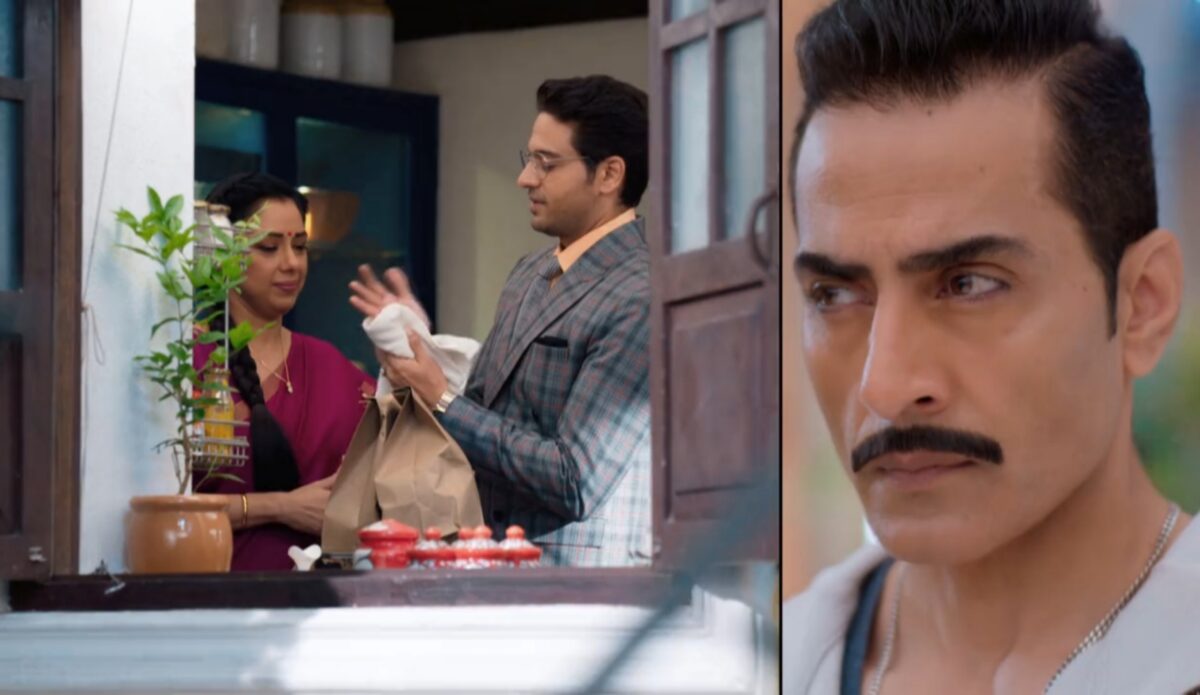 Star Plus most popular serial Anupama is gearing up for some high voltage intense drama and interesting twists in the upcoming story.

He wants Anupamaa to be the face of his project and be his partner.

Vanraj and Paritosh both are not liking Anupamaa and Anuj’s friendship.

Paritosh says that mothers cannot have any friends and also I won’t let it happen.

Paritosh’s character will very similar as Vanraj’s egoistic and dictatorial.

Later Vanraj says Anuj Kapadia only favoured Anupamaa as he had a crush on her since their college days.

Anupamaa fumes in anger and warns Vanraj not to I’ll speak about her and Anuj.