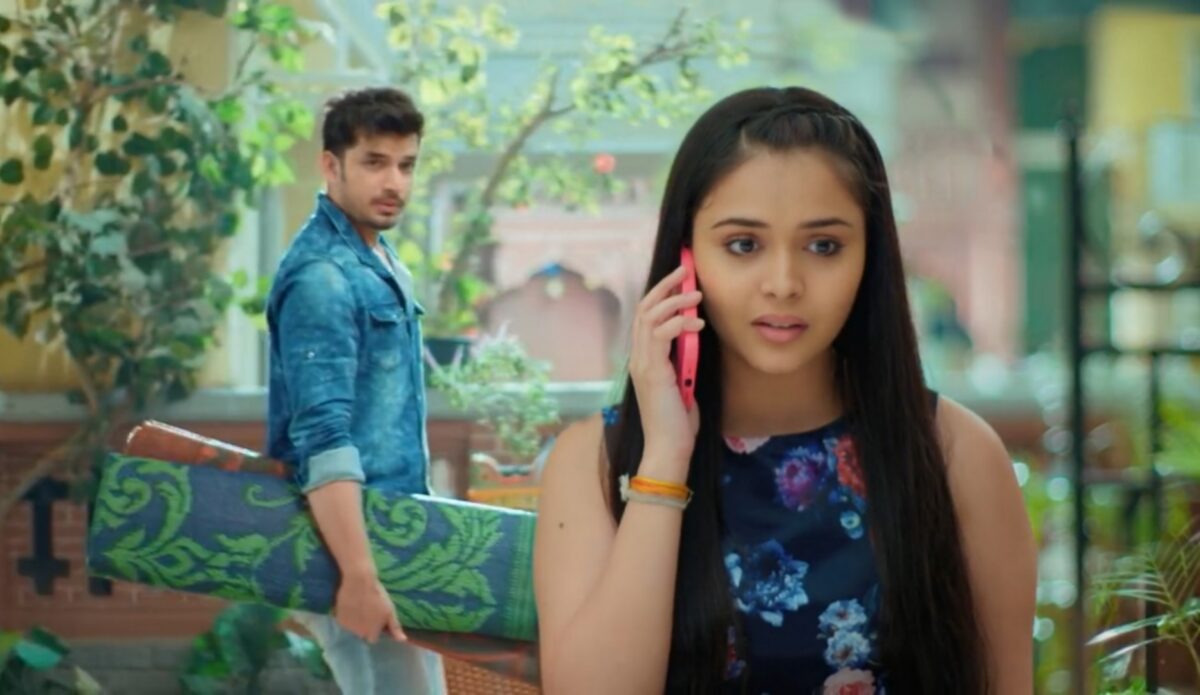 It is a Happy New year for Shahs and Kapadias as finally things are falling into it place.

Meanwhile Pakhi is seen talking to someone over phone, when Samar question Pakhi refuses to answer.

Later Pakhi demands something to Anupama. Pakhi tells Anupamaa that she wants to relocate to US for her higher studies.

Pakhi says that all her friends her going and she doesn’t wants to lag behind as they will move forward.

Anupamaa is surprised and shocked. As she doesn’t want Pakhi to go and stay alone in a unknown city.

But the main reason for Pakhi to shift is her newly found boyfriend.

Pakhi asks Anupamaa to convince Vanraj and Bapuji to let her go.